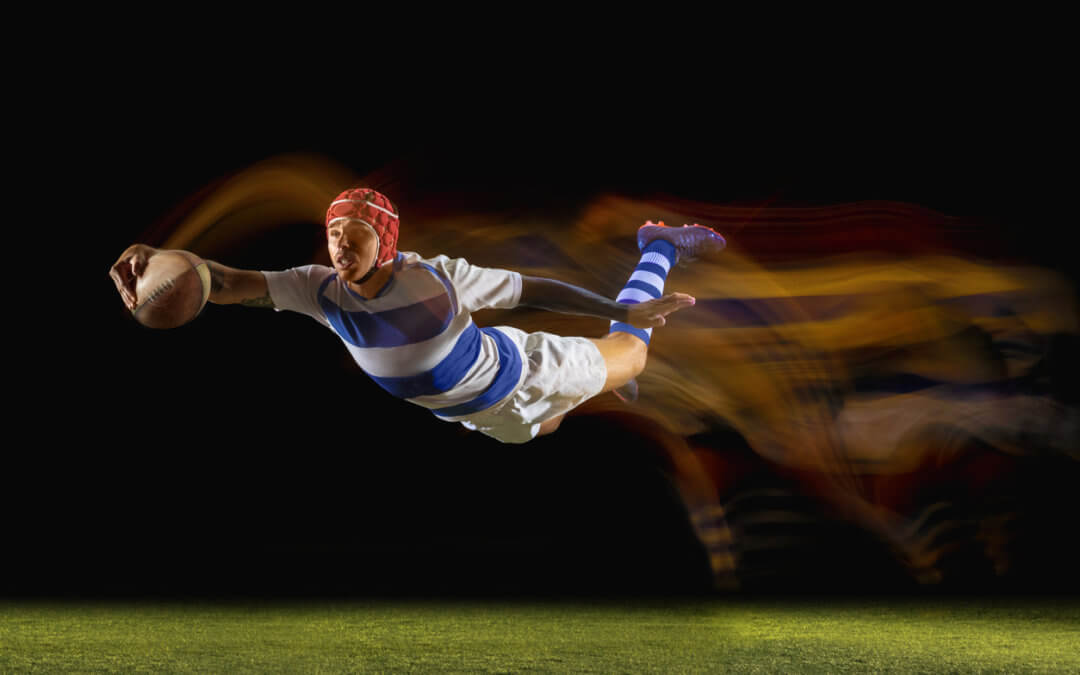 Collar bone injuries are all too common in rugby. Just this year we treated an interesting case. A talented  rugby player sustained a fractured left clavicle in January 2019 during a match.

Requiring surgery the broken bone was plated to help it heal. The player was advised to avoid contact sports for 6 months.  This was devastating news as he had signed up for his school’s rugby tour to Australia, in seven months time.

After being recommended, he came to Redbourn Physio three months post surgery, to start his rehabilitation; desperate to play for his school during the imminent rugby tour in August 2019.

He worked incredibly hard on restoring the strength and symmetry to the left side of his body. The regime included core and lower limb work as well as upper limb push/ pull strength work. His neck stability muscles had also been affected so we included theraband work for his neck whilst simultaneously working on his shoulder girdle strength.

To accompany the strength work he also underwent a regular sports massage programme to help release the shortened tense scalene, posterior cuff and pectoral muscles which had reacted to the surgery and initial pain, thus limiting his shoulder and neck ranges of movement.

He joined the pre tour fitness and training squad at four months post surgery and carefully paced back to tackling bags to restore his sport specific technique and reflexes, before engaging in full contact rugby, prior to the tour.

He had a great rugby tour with good field play and returned home injury free.

It is really important to seek advice from professionals, they should provide you with a thorough assessment and subsequent progressive plan to follow; this would usually include working on strength, flexibility and sport specific rehabilitation.

However the most important factor is to be compliant with your physio. and follow the plan to allow a safely paced return to your sport.

Our son had a serious rugby shoulder injury, resulting in an operation after which Daniel attended Redbourn physio under Sarah, an amazing physiotherapist who worked her magic, supported by Gordon who provided deep tissue massage. This resulted in Daniel making a complete recovery, regaining full use and strength enabling him to participate in a school rugby tour this summer. Thank you!!!!

We highly recommend Redbourn Physio for their professionalism and expertise in a friendly, welcoming environment.